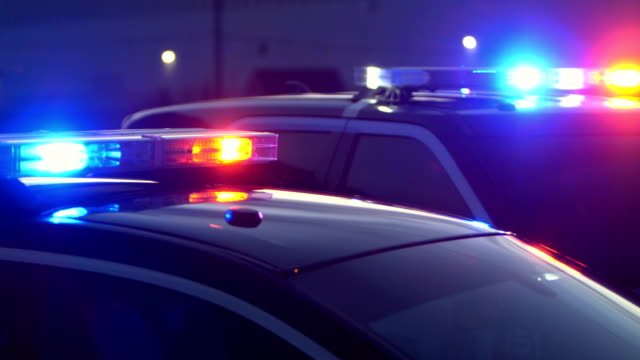 Wisconsin summer is supposed to be the time of brats, baseball, and bass fishing. But for those who live in our state’s urban centers, summertime often means a huge spike in violent crime.

A year ago, when the spring and summer months were marked with burning cars and boarded up main streets as people rioted, Gov. Tony Evers did too little, too late. This summer, there’s been a shooting on Water Street in Milwaukee and off State Street in Madison. This spring, there was a drive-by shooting in the Dells. No one should have to think twice about a beer at traditional Wisconsin tourism spots, but this is a new reality born out of pandering to leftists.

Last month, we saw a cry for help from the Milwaukee Police Association: they are desperate for more officers to protect the innocent. That’s why the Governor’s office needs to step in now with one of Wisconsin’s best and most nimble law enforcement resources: the Wisconsin State Patrol. There’s precedent for using the Wisconsin State Patrol as a force multiplier for existing law enforcement, and Governor Evers must act urgently to ensure safety now.

The Wisconsin State Patrol cannot be a long-term solution for more officers on our streets, but it can provide temporary relief for communities dealing with violence and out-of-control crowds until new local officers can be recruited and trained.

Wisconsin already faces a deadly increase in violence. Homicides have more than doubled in Milwaukee, and nearly so in Madison. Yet as shots ring out in the streets, this governor abandons those good people who need protection. That’s a mistake, and Wisconsinites shouldn’t accept it.

We need a police presence that both fights crime and works with community leaders to prevent it. That requires more good police, not fewer, as many big city politicians have ensured by slashing law enforcement budgets. We know what works to combat violence in our neighborhoods: an engaged, visible, strong police presence.

We also know what isn’t working: weak on crime policies that let offenders out early without any skills or support to turn their lives around.

That’s where Governor Evers has gone wrong again, vetoing legislation that would limit early release from prison and early discharge from probation for violent offenders who have not served their full sentences. Most shockingly, he vetoed another bill that recommended revoking parole, probation or extended supervised release for an offender charged with committing a new crime while on release. When it comes to safe streets, these measures are just common sense.

When we fail to teach our children to respect authority and follow up with misguided policies like “defund the police”, the outcome is chaos on our streets as law enforcement officials lack the resources and authority to restore order.

As policy makers, we need to be tough on crime and attack the root causes of crime.

But for safe neighborhoods right now, we don’t need 20-year solutions to a right-now problem. We need focus, leadership, and we need more cops on the street this summer. Good people should not be hurt and bad people should not get away with it.

If only we had a governor who knew that.