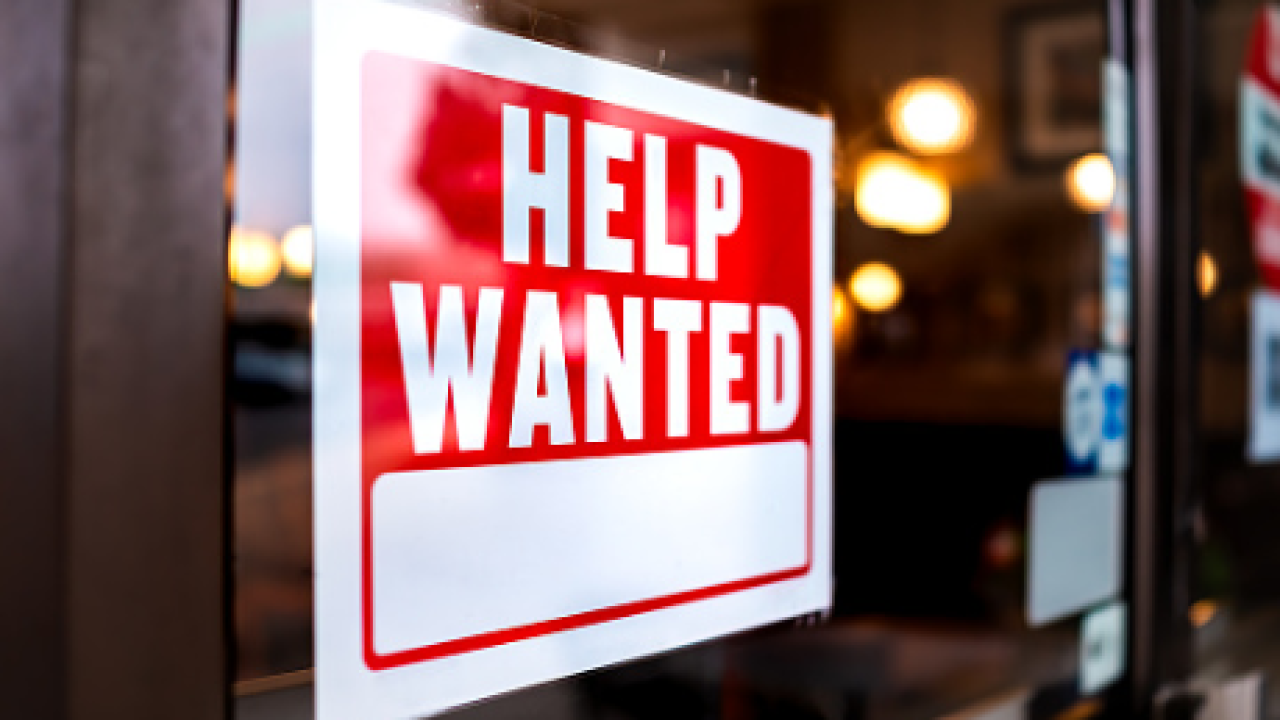 As our nation emerges from the pandemic, many of the last restrictions on people’s rights and liberties are fading away, though a few blue state governors seem not to have caught up to society and the science yet.

Businesses are back at work, restaurants have reopened, kids are learning in-person in most schools, and people who want to have been vaccinated. But some governors insist on keeping around the parts of the pandemic response that grew government, including enhanced checks for people on unemployment insurance.

During the height of the pandemic  — when people were being laid off and businesses closed through no fault of their own — unemployment insurance was there to provide temporary assistance (at least, if Gov. Tony Evers’ people ever answered the phone).

Now that we’re on the other side of the shutdown, we shouldn’t retain the higher unemployment payments. Rational people will choose the bigger check and, in many cases, the government is paying people more for unemployment than they were getting for work. By not acting, Evers is incentivizing people to choose a government handout over a private sector paycheck.

Enhanced unemployment insurance subsidized by the federal government is not a long-term solution to the problems we face. Employers have raised wages, but for many it’s still tough to compete with the federal government. Paying people to stay home at a time when businesses are desperate for workers to return, people are vaccinated, and kids are largely back in school is backward-thinking.

Recently, the state’s largest business organization sent Governor Evers a letter making the same request. They highlighted the dire labor situation hitting “a crisis level” and said, “if immediate action is not taken, there is a great likelihood that longterm and irreversible damage will be done to Wisconsin’s economy.”

The Republican-led Legislature took a step in the right direction this week, supporting the end of the federally backed unemployment insurance boost. The Legislature’s Joint Committee for Review of Administrative Rules will also vote to require unemployed people to search for work again.

Wisconsin’s workers have always been her biggest strength. We were once innovators at talent attraction and connecting employers with potential employees. We can be again, but it starts with ending “emergency” bonuses in unemployment insurance. And it must continue with long-term solutions that lead to higher wages through income tax relief and pro-growth policies.

If the bureaucrats in Madison shifted their focus from growing government to growing the economy, we’d see a return to innovative pipeline programs like those we pursued during the Walker-Kleefisch Administration, when government assistance functioned like a trampoline rather than a hammock.

Not only did we send people the money they needed to keep food on the table, but we also gave them lifelines to training, job skills, resume and interview coaching, community service opportunities, child care, apprenticeships, tech college classes–whatever they needed to enter the workforce in a better position than when they came onto the program.

Some Republican governors, like Bill Lee in Tennessee and my friend Kim Reynolds in Iowa, are leading the way by recognizing that “free” federal money isn’t always free, that jobs are better than benefits, and work does more for people’s pocketbooks and dignity than government assistance. Hopefully, policymakers in Wisconsin will soon return to our state’s proud tradition of making work pay more than welfare.