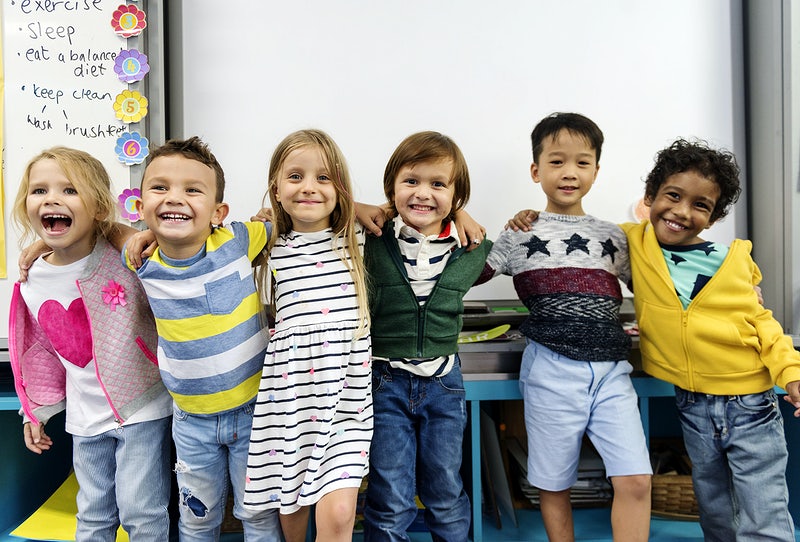 Core to our nation’s creed has always been the promise “E Pluribus Unum” – Latin words that mean out of many, one.

Recently, though, a new mantra has started to take hold — one being pushed by the Radical Left as a tool to indoctrinate our children and students on a different account of our nation and its history. This troubling new view is called Critical Race Theory, and it has quietly crept its way into American classrooms. We must act now before this weed spreads, takes root in young minds, and teaches them to hate and suspect one another.

At the root of critical race theory is the belief that all American institutions, laws, and history are inherently racist. Such a belief is not only misguided, it challenges the fundamental cornerstone of American Democracy — that all men are created equal under the eyes of God.

Our schools aren’t supposed to be laboratories to create new social justice warriors. They need to be preparing students to be part of the 21st Century workforce. Skills like Reading, Science, Technology, Engineering, and Math should be the focus — not conscripting kids to be part of the Left’s culture war. Some of our schools already cannot get their kids to grade level in reading and math. Diverting energy away from critical education to focus on Critical Race Theory is a disservice to our kids in schools and a broken contract with taxpayers who fund them.

America has made mistakes and reckoned with them. We are still striving toward “a more perfect union.” But here in Wisconsin, we should also celebrate our state’s history of striving toward equality. That includes the founding of the abolitionist Republican Party dedicated to ending slavery, and being the first state in the nation to ratify women’s right to vote. Those are important lessons we should be teaching our children.