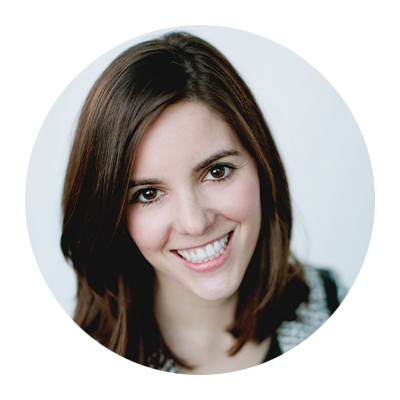 Colleen Coyle has over a decade of fundraising and event experience including National and State Conventions for Governor Scott Walker and the Republican Party of Wisconsin. Colleen started at the Republican Party of Wisconsin as their Finance Director during Governor Scott Walker’s historic Recall Election. In 2013, she became Governor Walker’s Finance Director for his successful re-election campaign in 2014. From there she went to become the National Finance Director for Governor Walker’s Presidential run in 2015. In 2016 Coyle opened up her own fundraising firm and has worked with the following clients: Lt. Governor Rebecca Kleefisch, Justice Brian Hagedorn, Wisconsin Next PAC, and most recently she worked the campaigns of Congressman Tom Tiffany (WI-7) and Wisconsin Supreme Court Justice Dan Kelly.

A graduate of Southern Methodist University, Colleen lives in Madison with her husband David and her daughter, Genevieve.