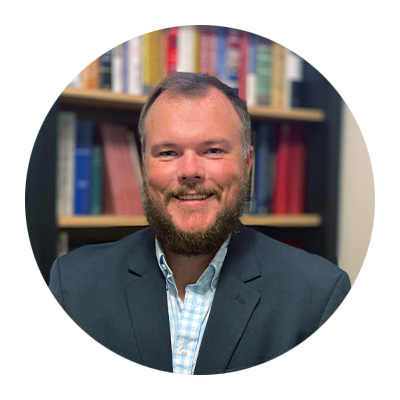 Charles Nichols serves as the Executive Director of 1848 Project, Inc.

Charles has dedicated his career to the advancement of conservative policies in Wisconsin. During law school, Charles served as Legal and Policy Assistant to Lt. Governor Rebecca Kleefisch. He went on to work as the Director of Election Day Operations for the Republican Party of Wisconsin, where he trained poll observers and attorneys on ballot security measures, and oversaw the party’s statewide recount operations for the 2016 presidential election. Charles later served as Research Director and Legal Counsel for the state party during the 2018 cycle, providing in-depth research analysis and political strategy on gubernatorial, congressional, and state legislative races across Wisconsin.