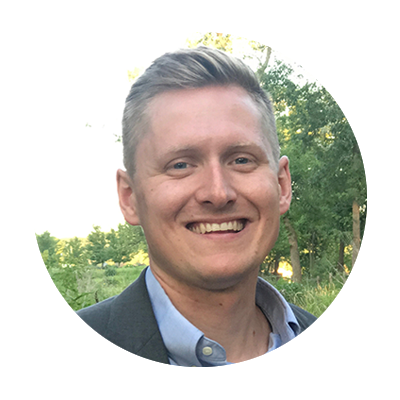 Alec Zimmerman serves as the Communications Director of 1848 Project.

Zimmerman has a passion for helping conservatives communicate bold policy ideas, and has spent the better part of the last decade working for top Republican elected officials and organizations. He began his career working for longtime WI Representative Jim Sensenbrenner in his District Office. He went on to work for Lt. Governor Rebecca Kleefisch, before heading up communications at the Republican Party of Wisconsin during the 2018 cycle. During the 2019-2020 Legislative Session, Zimmerman served as the top communications advisor to Senate Majority Leader Scott Fitzgerald, before heading back to the Republican Party of Wisconsin to finish out the rest of the 2020 campaign.

Zimmerman has Western Wisconsin roots, growing up in Holmen, WI before attending Marquette University in Milwaukee. He currently resides in Wauwatosa with his wife and their dog.